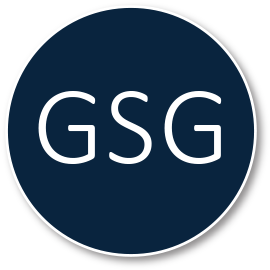 Persuading your working children to make retirement contributions may not be easy, but investments in Roth IRAs may be the wisest possible use of their… Read more »

Create a road map to retirement

Preparing for your retirement is a journey. And like most journeys, success or failure often hinges on decisions made early in the trip. Consider some… Read more »

Understand the pros and cons of DRIPs

Appropriately enough, investors may notice a slow trickle in earnings from “dividend reinvestment plans“ (DRIPs). But these investments may end up providing a steady stream… Read more »

Can a business grow too fast?

Most businesses hope to grow. They consider themselves successful if growth is taking place, and the faster the growth the better. Can too much business… Read more »

Use your income tax refund wisely

To many people, an income tax refund might be one of the largest single cash receipts for the entire year. Avoid the temptation to spend… Read more »

As a business owner or manager, you may think that if you want things done “the right way,” you have to do them yourself. But… Read more »

Should you be making estimated tax payments?

During the tax year you must prepay a substantial amount of the taxes you’ll owe for that year, or you risk being hit with an… Read more »

If you didn’t file a tax return for the year 2011, you’re not necessarily in trouble. In fact, you could be about to lose out… Read more »

Are you able to benefit from an ABLE account?